A K-pop dance studio in the middle of LA Koreatown will open in August.

KWAVE Academy recently set up a Kpop dance studio in a spacious 3,000-square-foot basement of the JoongAng Ilbo, one of largest Korean media in US and recruited the best instructors to open it. What sets KWAVE Dance Studio apart from others is that it has professional instructors with excellent choreography techniques and teaching skills.

The main instructor is Gyuri Lee. He is a former member of the Gravy Babys/GRV dance crew, which is the most active in Southern California, and also worked as a trainee for a large Korean entertainment company, YG. The Gravy Babies dance group is a famous dance club that is flooded with performances from Las Vegas, San Diego, and San Francisco, and is selected through a rigorous audition process.

During his five years with the club, Lee participated in famous dance competitions in the United States and swept various awards. Following her second place in the World of Dance competition, her natural dancer skills were recognized, including winning body rock dance and break-through dance competitions. Based on this background, she was selected as a trainee for a large Korean agency.

“During the rigorous trainee training process, I found out that my aptitude was more suited to the ‘teaching’ side. So, I worked hard to establish myself as a professional instructor who can teach both hip-hop and K-pop dance.” After working as a popular instructor at several K-pop dance studios in LA and OC, Lee recently joined KWAVE Academy.

Ms. Lee said, “As K-pop dance groups such as BTS and Black Pink are more active, interest in learning K-pop dance not only among Koreans but also among other ethnic groups is increasing. We will not spare any systematic and professional guidance for you.” She also said, “There are cases in which Korean parents put too much emphasis on study on their children, so their health is not good. Learning K-pop dance has the advantage of being able to relieve stress and take care of your body,” he said.

KWAVE Academy is a subsidiary of KWAVE.ai, a social platform targeting the global Hallyu community. The K-Pop Dance Class will officially open on August 2nd, and BTS will be held 5 times during the first week of the semester, on the 2nd (Mon), 3 (Tue), 5 (Thu), 7 (Sat), and 8 (Sun). Free public lectures will be held centered on chorus A of the latest new song ‘Permission to Dance’. 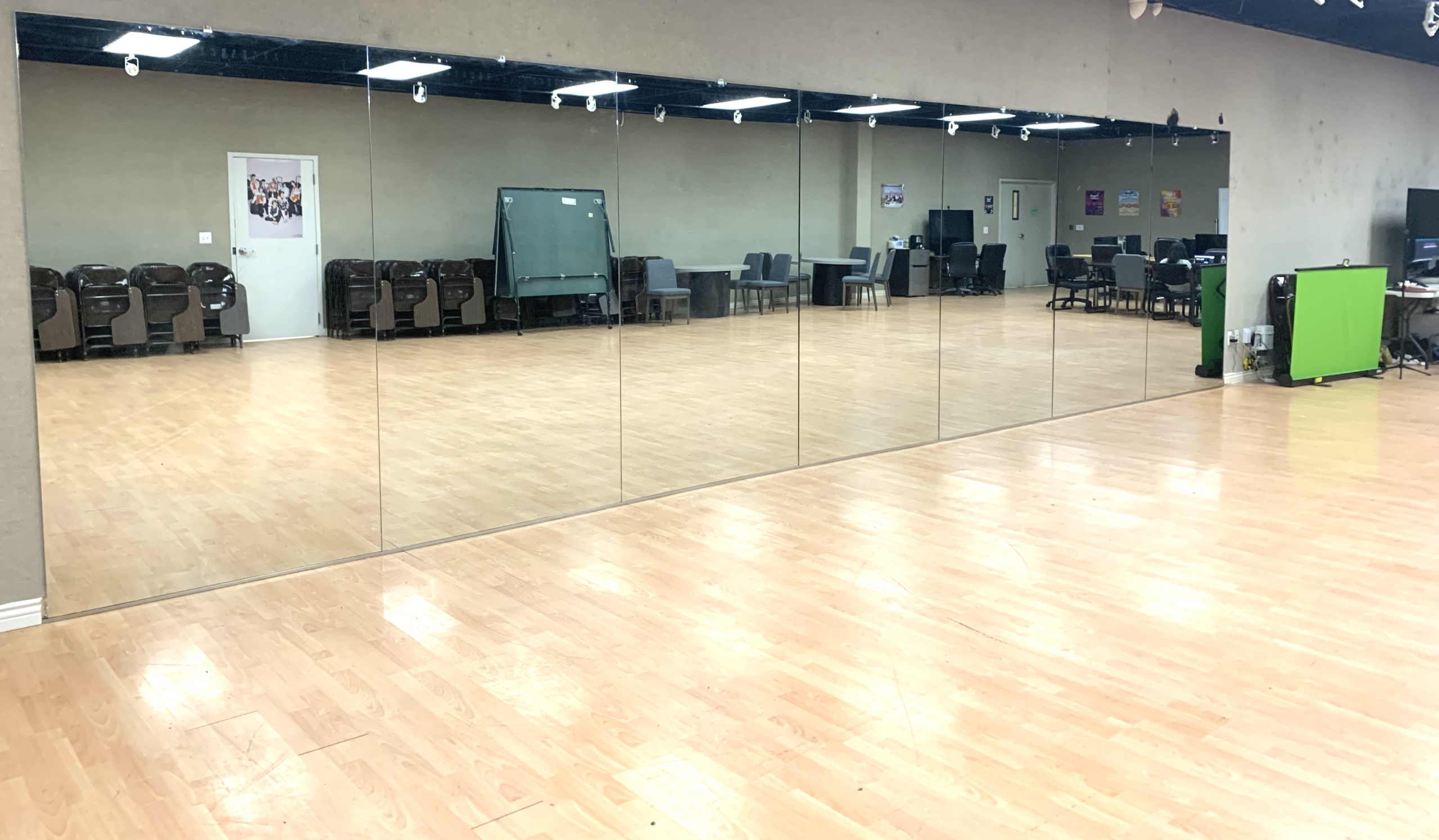